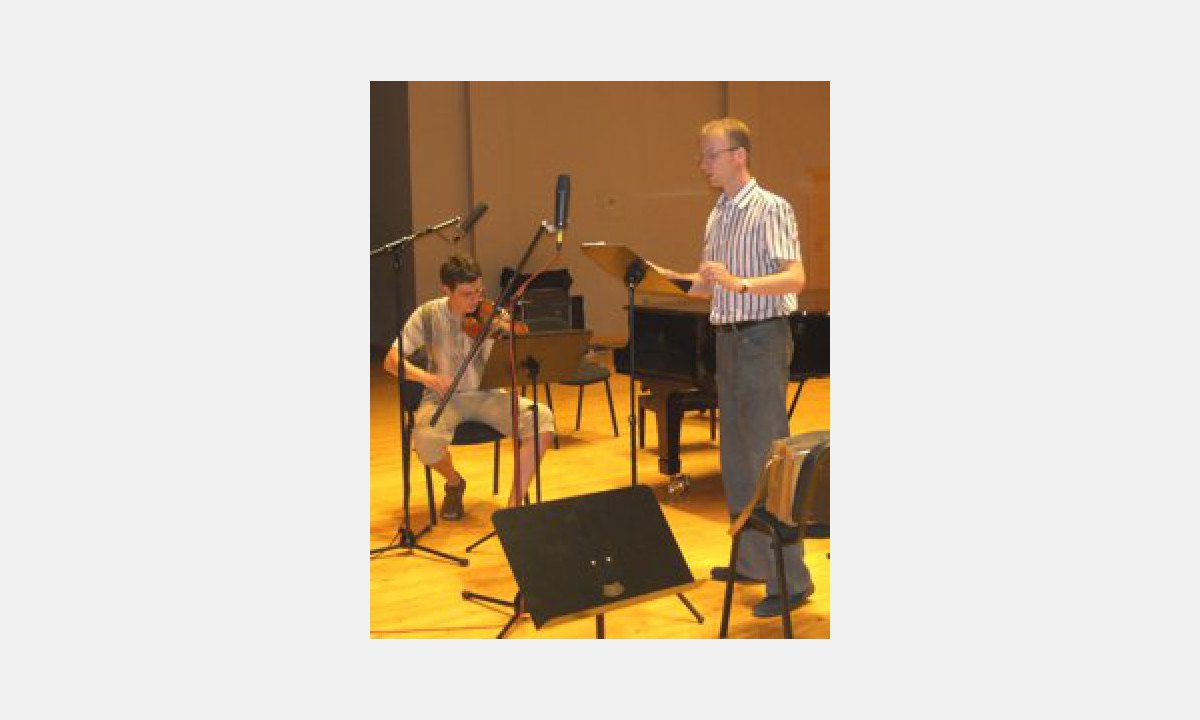 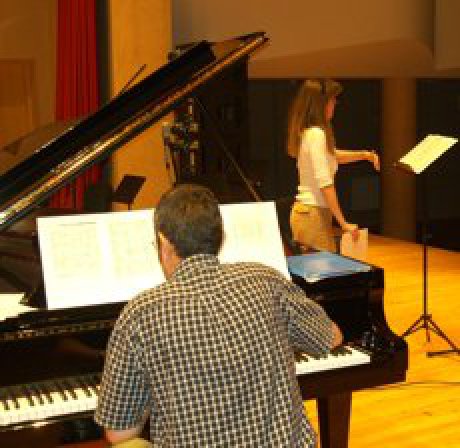 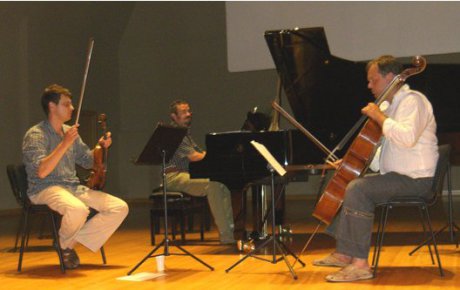 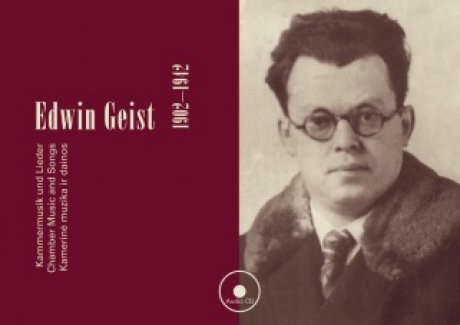 Booklet with audio CD in English, Lithuanian and German on the harrowing life story of the composer Edwin Geist, who was executed in 1942 by the Gestapo in Kaunas/Lithuania. Booklet text by Klaus Harer

Born in Berlin in 1902, this composer’s life story is quite mysterious. Thanks to Reinhard Kaiser’s recent research, we do know somewhat more about his final years in exile spent in Lithuania, his life in the ghetto of Kaunas, and his murder there by the Gestapo on December 10, 1942. In Unerhörte Rettung. Die Suche nach Edwin Geist [Unheard Rescue: The Search for Edwin Geist] (Frankfurt/Main: Schöffling& Co., 2004), Kaiser compiled everything that is currently available about the personal life of this completely forgotten composer – his book is highly recommended.

Geist’s musical education remains a mystery. In the 1924/25 season, he worked as a répétiteur at the City Theater in Stettin; in the 1928/29 season, he was the director of music at the Schauspielhaus Zürich.

He fled to Kaunas in the spring of 1938. Kaunas, the capital of the First Republic of Lithuania, was in those days a unique meeting place for emigrants and refugees, mainly from Germany and the Soviet Union. In the summer of 1939, he married the Lithuanian-Jewish pianist, Lyda Bagriansky.

This brief period of hope was cut short by the occupation of Lithuania by German troops in the summer of 1941. Edwin Geist was detained with his wife in the ghetto at Kaunas. At the end of March 1942, he was able to get out of the ghetto since he was »half-Arian«. Geist held exhausting negotiations with the local Nazis in charge to have his wife freed as well. He wrote his experiences during this period in his harrowing Tagebuch für Lyda [Diary for Lyda] (this book was published in German with the Lithuanian publisher Baltos Lankos, 2002). A few months later, Edwin Geist was arrested by the Gestapo and shot on December 10, 1942 in the Ninth Fort in Kaunas. His wife Lyda took her life shortly after that.

Lithuanian friends made away with Edwin Geist’s music manuscripts from his apartment, which had been sealed by the police. These were kept for many years by the famous Lithuanian conductor, Juozas Domarkas, who has been working since the 1970s to help Geist’s music be rediscovered.

In 1973, Juozas Domarkas organized concerts in Vilnius and Kaunas with choral and orchestral pieces by Geist. In 2002, the world premier of Edwin Geist’s musical drama Die Heimkehr des Dionysos on the initiative of and directed by Vladimir Tarasov was presented at the Russian Theater in Vilnius, 100 years after Geist’s birth and 60 years after his murder.

This recording makes available to a wider audience for the first time the work of this composer who has remained relatively unknown until now. It contains Geist’s entire œuvre for chamber instrumentation. In this collection, German and Lithuanian musicians interpret songs for soprano accompanied by piano or strings, songs for baritone and violin as well as a piece for a piano trio.

Members of the Chordos String Quartet: