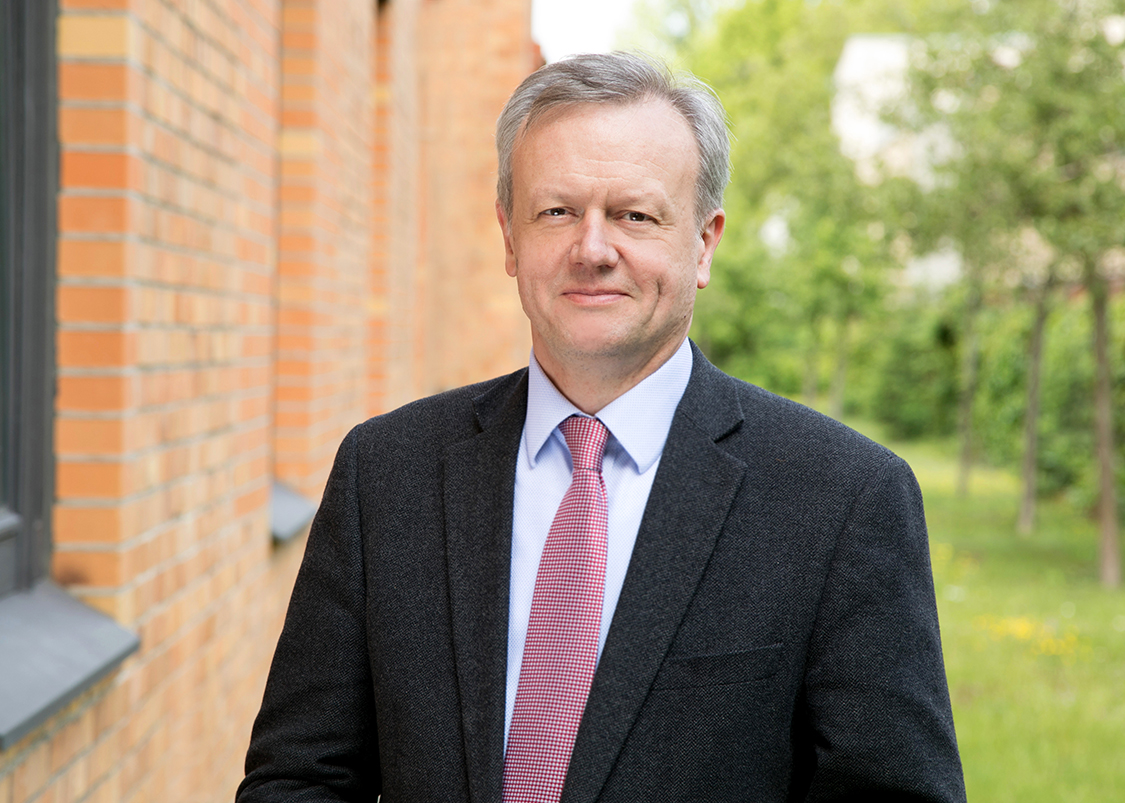 Studied East European and Modern History, along with Protestant Theology in Munich, Freiburg/Breisgau, Heidelberg and Seattle/Washington; graduated in Munich (1991 MA, 1994 Dr. phil.) where he worked at the Ungarn-Institut (1989-1991). Managing Director and Head of the Siebenbürgen-Institut (Transylvania Institute) an der Universität Heidelberg in Gundelsheim/Neckar (1993-2007), and then worked at the Südost-Institut, Munich/Regensburg (2007-2008); from autumn 2008 to Spring 2013, he was responsible for the Department of History and the Regional Department for Southeast Europe at the German Culture Forum. He has held teaching appointments at the Universities of Heidelberg (1997-2003) and Regensburg (2008).

Publications
Numerous publications on Transylvania, Hungary and the Danube-Carpathian Region.